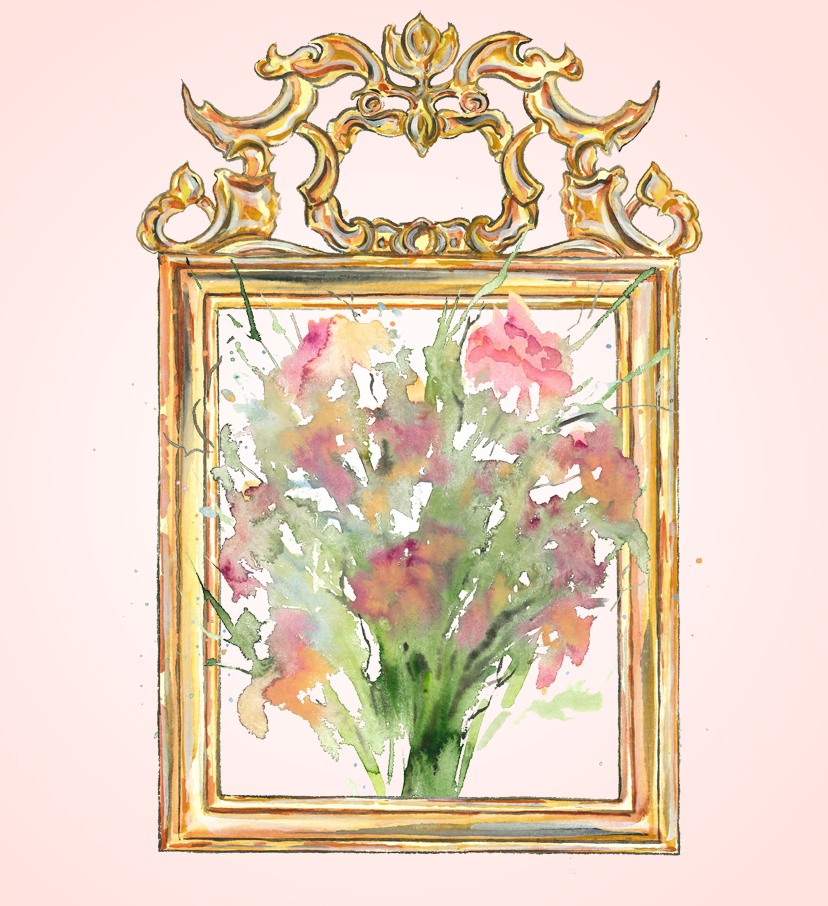 There are moments in life you don’t forget. Some you recall fondly while others make you shudder. 2 years ago I remember exactly where I was when a call came in that would forever be burned in my memory and change the life of someone very special to me, my nephew Michael Saxby… AKA “Hummel.” (That’s my nickname for him since he was a young child. When he slept I always thought he looked like those beautiful little German figurines. The best part is he still answers to it!)

It was two days after Christmas. I was almost home after being up north at my parents for a week. As I sat at a red light two blocks from my condo, I was thinking about the week ahead, my grocery list, yada yada yada… when my sister called…”Meg, something’s wrong with Michael. We are at Children’s Hospital of Wisconsin… can you come?”

Everything else was a blur for the next few days. These are the times you get down on your knees begging God to make things right… and fortunately for all of us, he and his angels were listening.

So thanks Hummel, for letting me share your words, your story, and your wisdom with everyone. I love you.

Adam and I were actually very similar. Much like Adam I was an athlete. Ever since I was old enough to play with a ball I have loved sports. I loved to play sports. I loved the competition, the team, my teammates, the game, the adrenalin, winning, losing, celebrating wins, mourning losses. It is what I did every season with my friends. We played baseball in the summer, football in the fall and basketball in the winter. And I was pretty OK at them. I played all of them in my hometown of Waunakee and I loved every moment.

During basketball season when Adam was 17 and I was 16 we also share a very similar story even though they happened years apart. And although it is similar, one part of the story is very different and actually made the difference between life and death. Adam was playing basketball on Jan 22, 1999, just like I was playing basketball on December 27, 2016. We both seemed to be the picture of health. Young, strong, happy and healthy. Neither of us knew that despite that appearance, we both had a life threatening undiagnosed heart condition. Adam suffered a Sudden Cardiac Arrest during a time out and collapsed. I was diving for a ball and as a teammate tried to help me up I suffered a Sudden Cardiac Arrest and collapsed. That is when our stories head down drastically different paths. Adam received CPR and 911 was called. And they tried so hard but unfortunately they did not have one thing they desperately needed to save Adam’s life. The only thing that can restart a heart after a Sudden Cardiac Arrest. There was NOT an AED available. An Automatic External Defibrillator is needed to shock the heart back to life after a Sudden Cardiac Arrest, CPR alone will not work. I was fortunate to be at a game where Scott Barthlama was the trainer on duty for the tournament and was sitting courtside when I collapsed. He began CPR and the referee called 911 immediately. Both actions are critical links in the chain of survival. Then my coach ran for another necessary link in the chain of survival. He ran for the one thing that was not available for Adam, an AED. An AED that West Allis Central had because of Project ADAM. So again, that is why I am here today, because even though Adam’s life could not be saved, mine and so many others, was because of the efforts of Joe Lemel and Project Adam. Efforts that came out of their grief and then desire to make sure that no family would have to suffer the loss of their child like the Lemel family did just because there was not an AED available.

I don’t remember much of that day in December. The game was in the afternoon, but all I can remember from that day is waking up, getting on the bus, and falling back asleep for a nap on the drive over. Next thing I know, I am waking up in the ICU at Children’s Hospital. And even a lot of that is not clear and it was days before I could keep the story straight and remember it. My short term memory resembled that of Dory in Finding Nemo for days. But from what I am told when my parents found out we were minutes from the Children’s Hospital of Wisconsin, they were thankful. They knew of it and even though they did not know what was wrong with me at that point, they knew I was going to be in the best hands. They were met in the ER by a social worker who stayed with them thru the the painstaking time it took to figure out what was wrong with me. They were constantly receiving updates from the caring nurses and doctors in the Emergency Room. And when they moved me up to the ICU they put my family and friends in a room to await the news. Time seemed to move slow but they actually were able to figure out what was wrong with me very quickly. Dr. Kovach came in and gave my family the news. I had Hypertrophic Cardiomyopathy. HCM – a genetic heart condition that leads to thickening of the the walls of the heart. Again, relief came because they knew this was the place for me to be with a heart condition. They had heard about the Herma Heart Center at Childrens and knew it was among the best in the country. Dr. Kovach took so much time to answer their questions and really take the time to talk to them. He is still doing that for me. The care and support we received was absolutely amazing. It made my family and I feel safe and supported during a very difficult time. And given my complete recovery, the care speaks for itself.

I am sure you have heard about a case Sudden Cardiac Arrest. There are some cases that make the news. A young person, often an athlete, suffering a cardiac arrest and passing away. But do you know how often that actually happens? How often it doesn’t make the news, I didn’t, But it is more often than most of you would think. Around 1 in 300 kids have an undetected heart condition and there are about 5700 children who suffer a sudden cardiac arrest each year. That is almost 15 cases a day. THAT is why it is so important to have AEDs in schools. That is why Project ADAM is so important. And remember, it is not just the kids in the schools that benefit. There are also a huge number of adults, parents and grandparents who are often at the schools watching their kids and grandkids play a sport, perform in a play or play in a concert. They may also have a need for an AED. They may not be needed often. But when they are. It literally can save a life. And that is priceless.

My life changed that day. But with the support of my family, friends, teammates and coaches I have adapted to it. It is still hard at times to not be able to play the sports I love. But now I am a manager for the basketball team and they even let me coach a team of 11yr olds. I loved it. I have found a love for the coaching side of basketball. Something I maybe wouldn’t have had if this hadn’t happened. For football I can’t play on offense or defense since it involves sprinting and running, but I found a new role as a place kicker for my team and we even won the Division 2 State Championship last year. I am still part of the teams. No. I can’t really play sports anymore, but it has showed me there are a lot more great things that I will be able to do and have done since my incident. Thanks to Project Adam and Children’s Hospital of Wisconsin I was able to talk in front of the Wisconsin Athletic Directors at a WIAA meeting to inform them of the importance of AEDs. I personally know of one athletic director that ordered a new portable AED for his coaches to have. Ironically, they had a player go down after suffering a Sudden Cardiac Arrest that year. It was not that specific AED that was used, but they used another one they had and he did survive. I was also the honorary survivor at the 2017 Wisconsin American Heart Association Heart and Stroke walk and told my story to a couple thousand runners that day and stressed the importance of AEDs. I even got to be on Brewers Live to promote the event, which was pretty cool. And of course I have been able to share my story here tonight with all of you and to personally thank you for all your generous support. There are so many more kids and families who, just like me and my family, have benefited from your generosity. I hope that you are able to continue your support because it is making such a difference in so very many lives.

I do have a future thanks to Joe Lemel’s desire to keep other families from experiencing a loss like he lost Adam. I plan on going to college next year. Then hopefully get married and have a family of my own. I am able to do this because of all of your generous support for Project ADAM, Childrens Hospital of Wisconsin and the Herma Heart Center. I also personally want to thank Dr. Kovach along with all the doctors, nurses and staff who treated me and my family so well. And – to the whole Lemel family – I am so sorry for your loss of Adam. He will forever be remembered by me and my family.”

Receive the latest blog posts, podcast episodes, and other updates in your inbox each week. Hi I’m Meg. I love helping empathic people who sometimes “feel too much” calm their head, hearts, and homes through my courses and books. Ultimately we all want to feel good in our bodies, relationships, and with the work we do in this world. When we remove the roadblocks that exist on the road to feeling the way we want to feel life tend to flow easier.

Simple pleasures to indulge in instead of alcohol

Take the Quiz: What Kind of Drinker Are you? 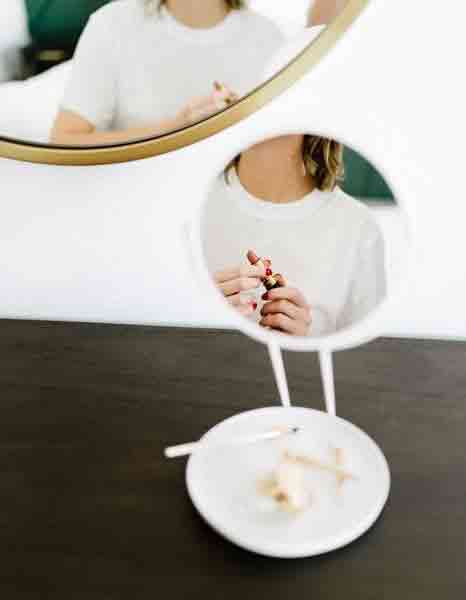 Why Do You Doubt Your Magnificence? 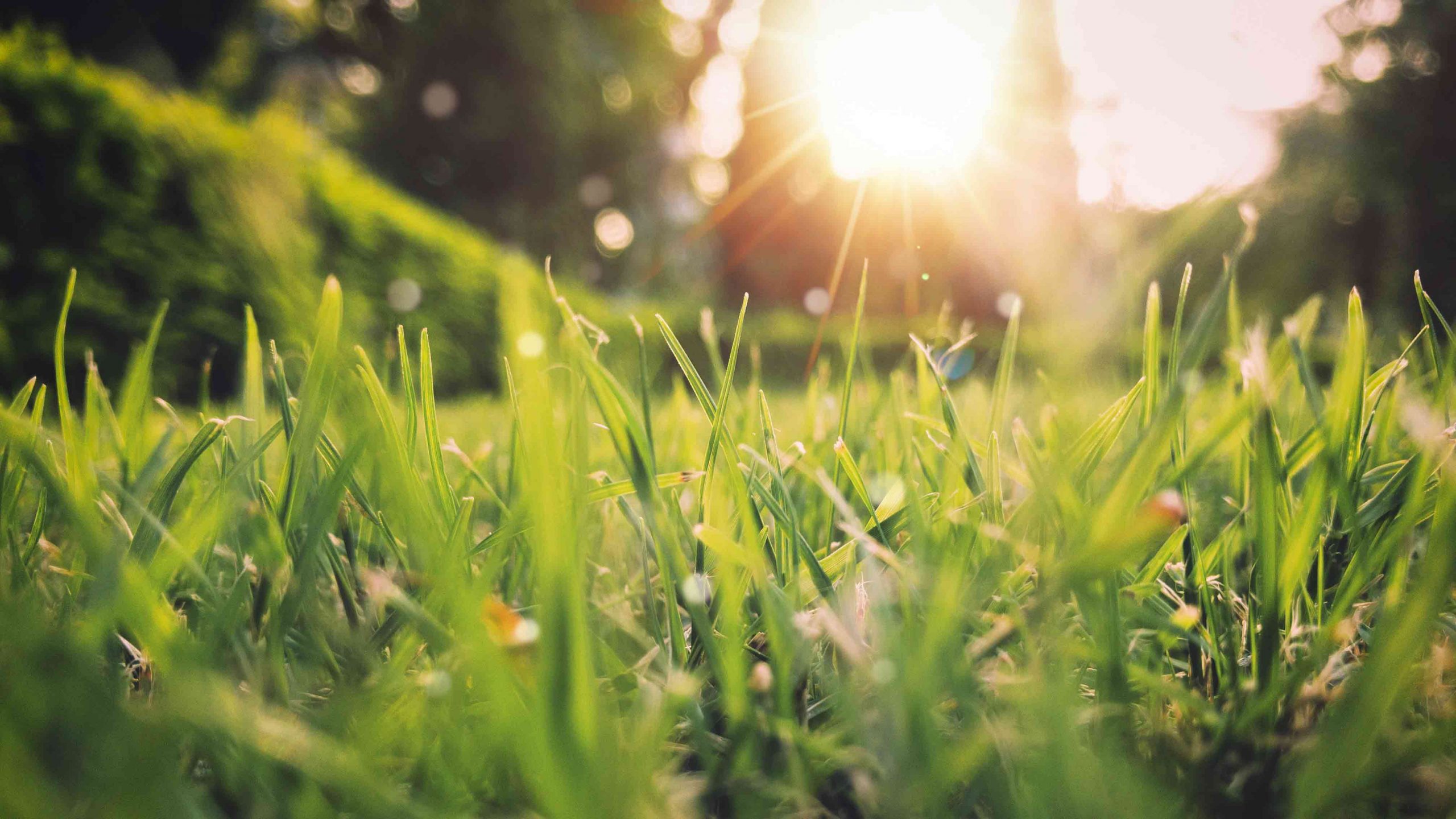 How To Get Out Of A Funk 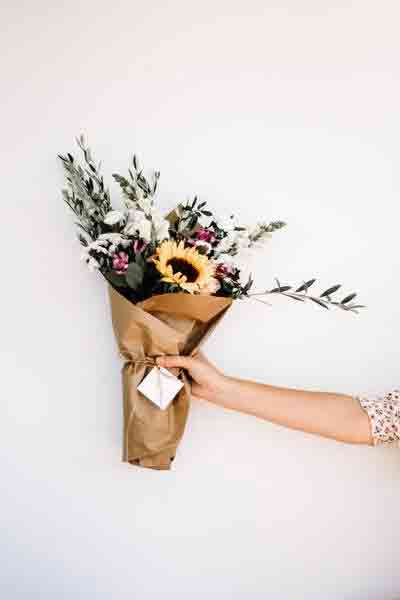 Are You Tired Of People Pleasing, Feeling Too Much, And Overreacting?